Choquequirao means Cradle of Gold and it is an archeological site that as Machu Picchu was not discovered by the Spaniards, it is a magical virgin place surrounded by waterfalls and mountains. It is compared with Machu Picchu for its beauty, architecture, and surroundings.

The tour starts in Cusco city where our team will pick you up from your hotel to take by our private transportation to Cachora where the hike will start, the first day is a gentle climbing up crossing small Andean villages through the Apurimac Canyon, the next days are to cross the canyon in order to get Choquequirao the lost city of the Incas, a very well conserved place that is ready to be discovered.

We pick you up from your hotel around 6:00 am and travel by bus for about 4 hours, to the small village of Cachora where we will meet our horseman and mules, enjoying the dramatic landscapes and a variety of plant and animal life until we reach our campsite at Santa Rosa (1650m)/(5413ft).

We will get up early, have breakfast and begin our hike by crossing the Apurimac River and then descending to the lowest point on the trail. Following this, we have a steep ascent through a thick cloud forest towards the Inca site of Choquequirao. We will have lunch and then time to relax and enjoy the archeological area, plants, animals (hopefully condors), and views of nearby canyons and snow-capped mountains. We will camp at the Choquequirao Inca site.

Today, we will have breakfast followed by a 3 hour guided tour around Choquequirao itself. After this, we descend to our last campsite, Chiquiska. We will hike and explore about 6 hours today.

We will wake to the sound of birds and beautiful scenery. We will take a 6-hour hike to Cachora and take a bus back to Cusco and arrive at about 8:00 pm.

Day 5: Machupicchu Tour and train back to Cusco.

We will have breakfast at 5:00 am and then catch a 25-minute bus ride, at approximately 5:30 am to Machu Picchu, in order to appreciate the magnificent city during its sunrises. A walking tour, approximately 2 hours, is given by your guide and after this, you can explore the mysterious city by yourself.

You will meet your guide in Aguas Calientes, it can be reached by bus for lunch and to receive your train tickets back to Cusco.

The train usually leaves at 2:55 pm and we will arrive to Ollantaytambo at 4:40 pm and then will take the bus to Cusco and will arrive at Cusco at 7 or 8 pm.

Not included but you can get from us

Here you have travel alternatives 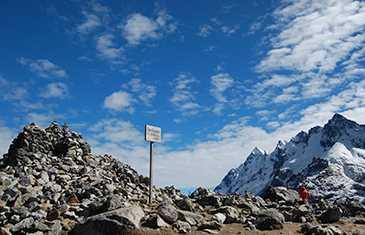 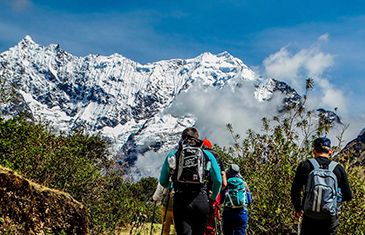 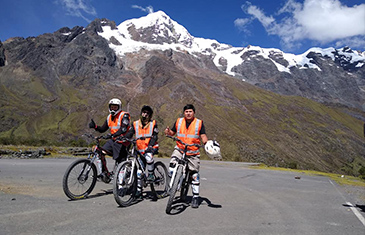 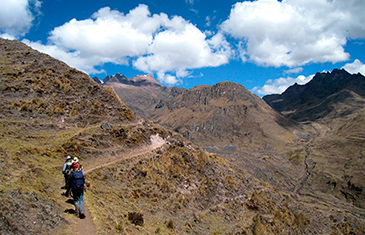 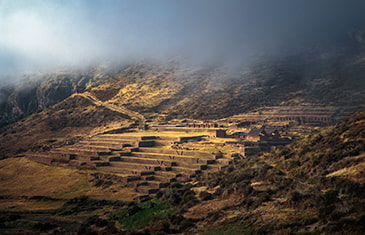 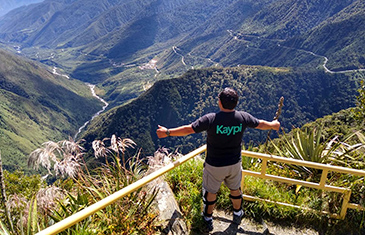 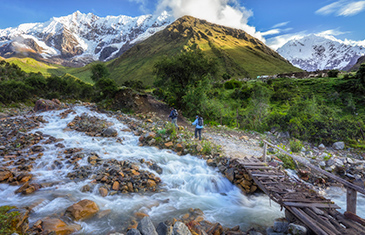 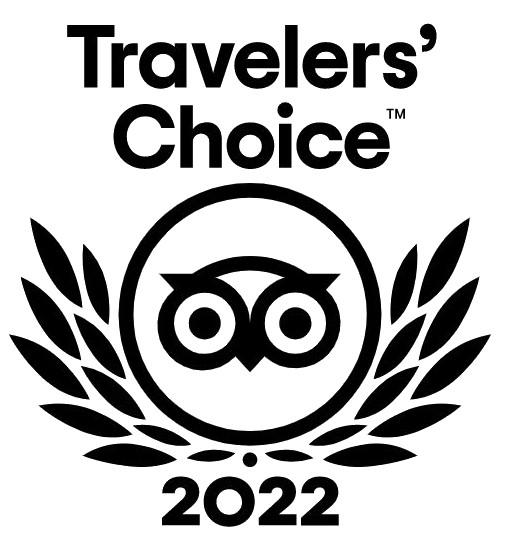 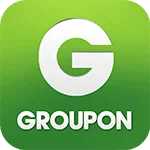